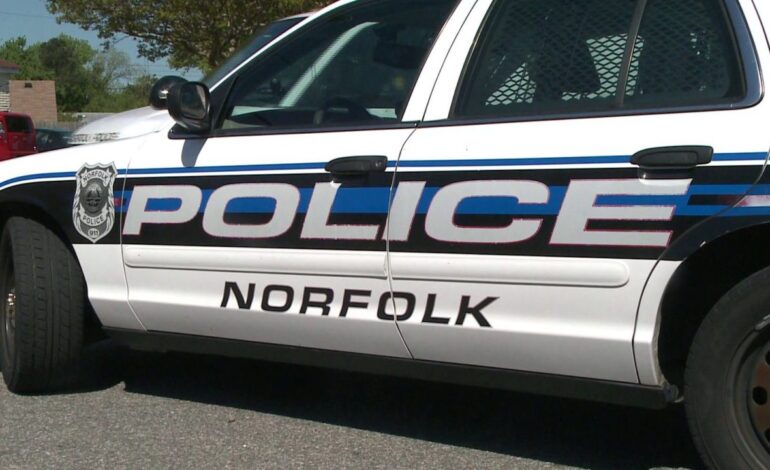 Norfolk’s current policy says chases are prohibited unless “there is an immediate need to apprehend a suspect which outweighs the inherent risk of the pursuit.” Council members brought up a resolution about an expansion of allowed police pursuits.

According to council members, Norfolk Police Chief Larry Boone has brought up the return for some high-speed chases after a recent uptick in vehicle thefts. Mayor Kenny Alexander says Chief Boone’s logic is that these stolen cars tend to have stolen guns in them and says recovering them will help keep the public safe.

Councilman Paul Riddick disagreed with Boone’s approach during the city council meeting. He says police chases are an unsafe way to get rid of guns. Instead, he says the city needs to “put more money into recreation, into libraries, into our youngsters.”