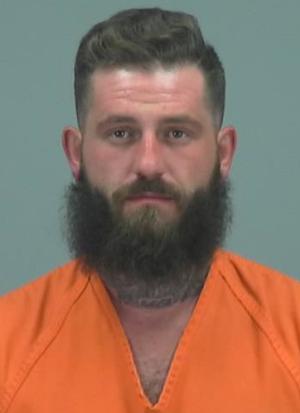 STANFIELD — Arizona Department of Public Safety troopers used a GPS tracking system to follow a Phoenix man in a pursuit on Pinal freeways.

According to Pinal County Superior Court records, Jessie L. Edwards, 31, is charged with unlawful flight and prohibited possession of a weapon.

At around 10 a.m. on Oct. 5, a DPS trooper attempted to stop Edwards’ green Escalade near milepost 233 on westbound Interstate 10 for his windows being tinted too darkly. Edwards allegedly refused to stop for the officer’s marked patrol unit and accelerated to about 100 mph in a 75 mph zone.

The trooper deployed a StarChase GPS tracker and backed off the pursuit. The StarChase system can launch a GPS tracker from an officer’s vehicle that sticks to a suspect’s vehicle and relays the vehicle’s location, speed and direction to officers in near real time.

Robbery suspect arrested after high-speed chase from Reno to Fernley