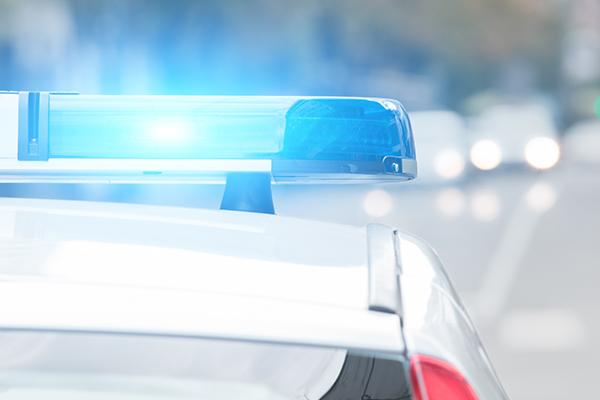 The American Civil Liberties Union of New Mexico and Texas wants the Border Patrol to conduct an internal investigation after a pursuit ended with a deadly crash. A Ford Expedition carrying illegal immigrant avoided a border checkpoint and fled from a Las Cruces-based agent on August 3.

The driver drove the wrong way on State Road 185 and crashed, killing two people. In a letter, the ACLU called out the Border Patrol over waiting 14 days to issue a press release on the crash. The ACLU wants the agency to make its vehicle pursuit policy public. Read the full letter below: