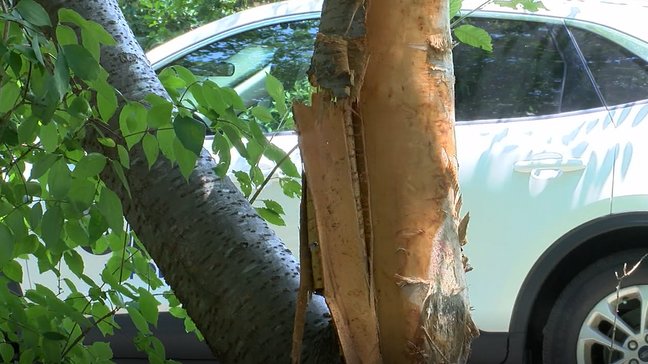 A Bennettsville police officer is in the intensive care unit of a Florence hospital after he crashed his cruiser into a concrete pillar early Tuesday morning while chasing a car on Jennings Street at West Main Street in Bennettsville.

It was approved on March 18 of this year.

“The policy is designed to ensure the protection of the motoring public, deputy, and suspect,” said Nunn.

Nunn said several people monitor the chase over radio traffic and can give the order to terminate it.

“Every pursuit is supervised by the on-duty supervisor. Anyone in the command center can supervise the pursuit over the radio. And The pursuit can be called off at any time by the deputy pursuing if they believe that the conditions are unsafe. In addition, the pursuit supervisor can terminate a pursuit. Depending upon weather conditions, traffic volume, location. All of these considerations are analyzed to determine whether the pursuit should be continued or terminated. That’s our policy,” explained Nunn.