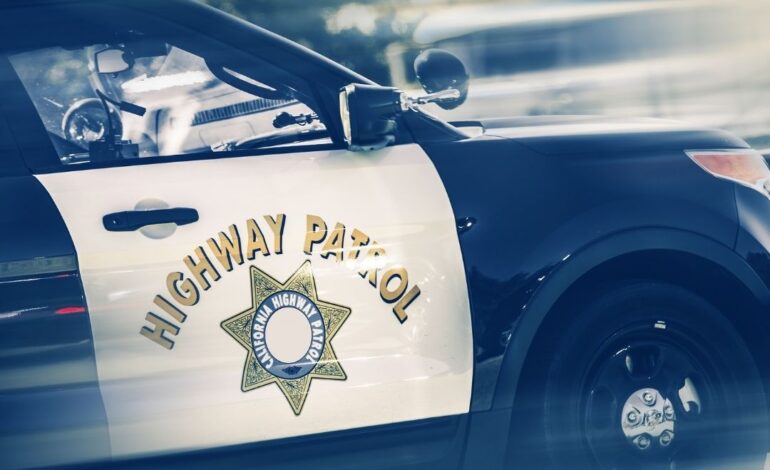 LOS ANGELES (CBSLA) – Last year, 41 people died as a result of high speed police-involved pursuits making 2020 the deadliest year for chases since 2006, according to an analysis of California Highway Patrol data by a Southern California news group.

The analysis also found that in the past 15 years, 476 people were killed in police pursuits, with 281 of those being drivers, 94 passengers, 91 bystanders and 10 police officers.

“My brother was killed on impact. Then my nephew was in a coma and then my sister-in-law died 20 minutes later,” Linda Quinonez told CBSLA’s Nicole Comstock.

Her brother, Eddie Contreras and his wife Gracie, were killed when the couple’s Nissan Rogue was flipped upside down after a suspect fleeing from police during a 2019 pursuit in West Covina slammed into them.