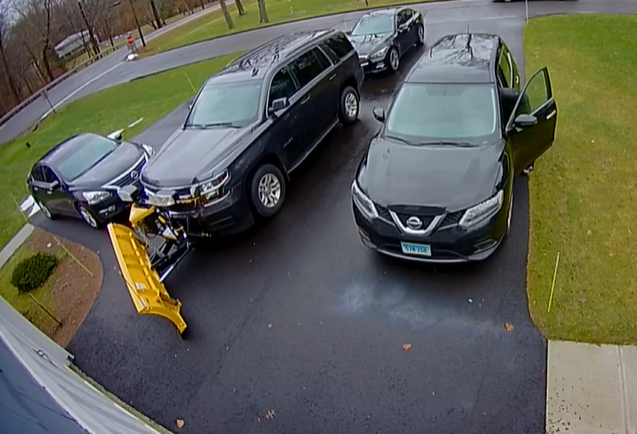 CONNECTICUT, USA — A Farmington family’s car was stolen out of their driveway in broad daylight. More than 100 cars in Newington broken into in one night. In West Haven, two officers injured after a police cruiser was stolen. These are just some of the many incidents of car break-ins.

“It’s happened to me once and I’m going to make sure it doesn’t happen again,” said Jamel Hamilton

Hamilton knows the story all too well. Forgetting to lock his car one night was all it took for thieves to take advantage, a violating feeling for the Hartford dad.

“You wonder like what type of person is sitting in this seat,” said Hamilton. “It’s just more frustrating like you know, the nerve of people to come on your property and actually go through your things.”

He’s not alone, towns and cities across the state reported an uptick in these crimes in 2020 from the previous year.

In Manchester, it was an approximately 111% increase in calls for break-ins.