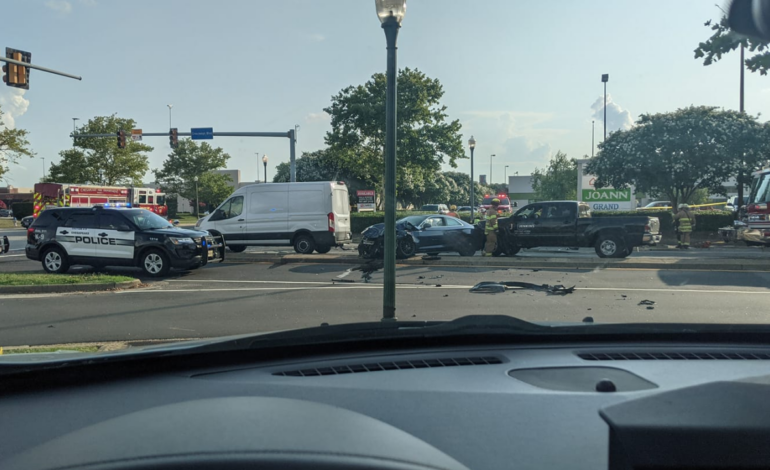 CHESAPEAKE, Va. – In the past week, three innocent drivers have been killed during police chases in Hampton Roads.

Last week, police say a man being chased by police crashed into a car in Chesapeake, killing David Jones and Jennifer O’Connell.

Over the weekend, state police say a driver being pursued by police crashed into another car, leading to a fire in the other car, which killed the driver.

Separately, a chase from Norfolk to Portsmouth injured another driver. Police say two men were attempting to get away from police, ran a stop sign, and hit another car. The driver of the car had minor injuries.