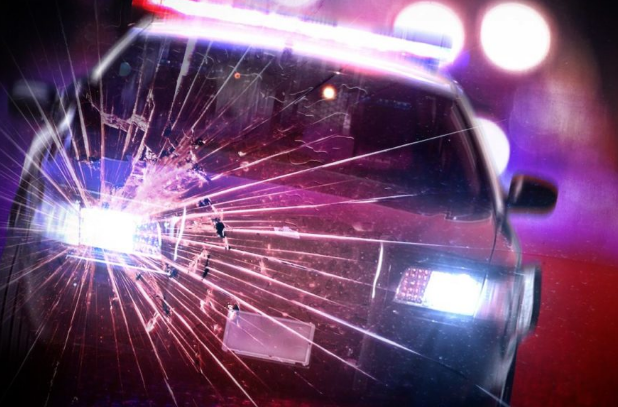 By Nicolas Chrastil, The Lens

A Louisiana State Police trooper who initiated a high-speed chase on Monday night that led to a fiery crash in Lakeview, sending four people – including an infant with a broken leg – to the hospital, has been involved in at least two other high-speed chases in New Orleans since June, The Lens has learned.

Trooper Henry Kirsch is working with the New Orleans Police Department – which has a longstanding policy prohibiting high-speed pursuits in most cases – as part of an initiative meant to combat violent crime. But the attempted traffic stop that led to the chase was over a few minor traffic infractions, according to police records.

The incident drew criticism from the ACLU of Louisiana, which said it was an example of the NOPD attempting to get around its vehicle pursuit policy and part of a broader pattern of questionable police work that has stemmed from the city’s recent partnership with the Louisiana State Police.

“This week’s high-speed car chase through residential neighborhoods, which sent an infant to the hospital and injured two others, is just the latest example in recent years of NOPD flouting its own policy restricting vehicle chases,” said Alanah Odoms, executive director of the organization.

Kirsch is working with the NOPD as part of a joint task force known as Operation Golden Eagle, which was touted as a partnership that would primarily focus on violent crime.