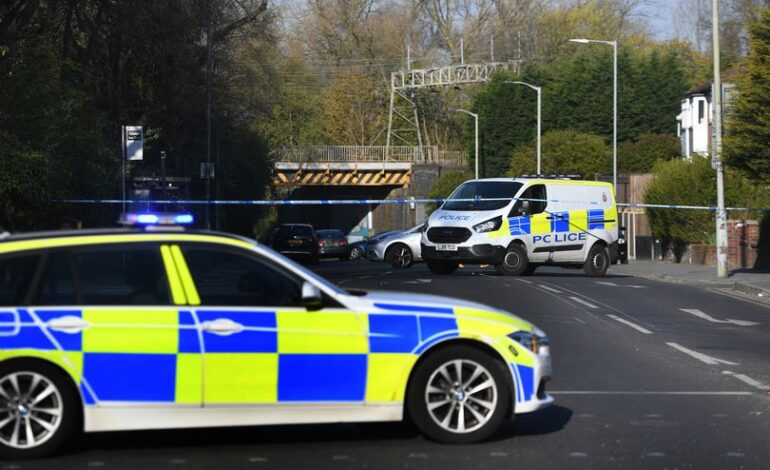 “One of the things that families always ask is whether the pursuit needed to take place at all.”

Another night, another tragedy on the roads of Greater Manchester.

On Monday, April 19, residents on the A6 in Stockport were woken at 1am by several ‘loud bangs’ after a Fiat Punto smashed into a BMW before hitting a bollard and then two parked cars.

The Punto was left flipped onto its side with smoke and flames flickering from the bonnet.

One witness told how people rushed out from their homes and managed to push the wrecked car back onto its wheels and pull the driver out.

Sadly, despite the best efforts of police who gave CPR at the scene, the man died.

He was later identified as 24-year-old Diyar Khoshnaw from Sale, in Trafford.