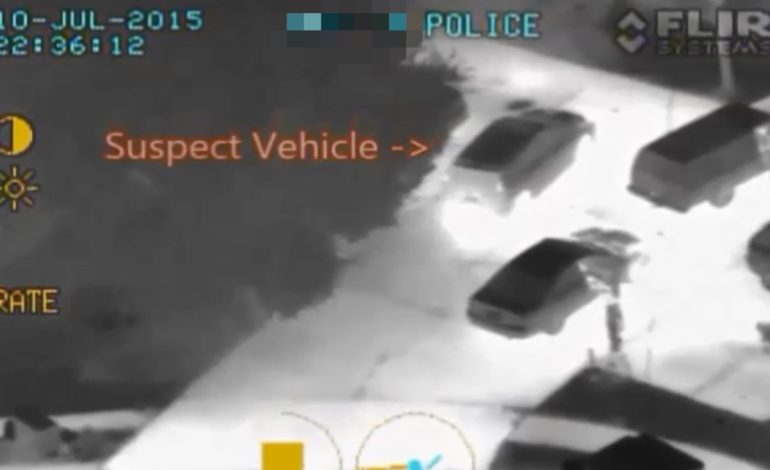 Dozens of people in the San Antonio area have been killed over the years during police pursuits. The grim statistic has forced the San Antonio Police Department and other departments to revise their policies regarding when they will engage in chasing a suspect.

The Austin Police Department now uses pursuit technology that has been credited with keeping the community safer.

APD provided KENS 5 with video showing a suspect who tested his luck by deciding not to stop when being pulled over by an officer.