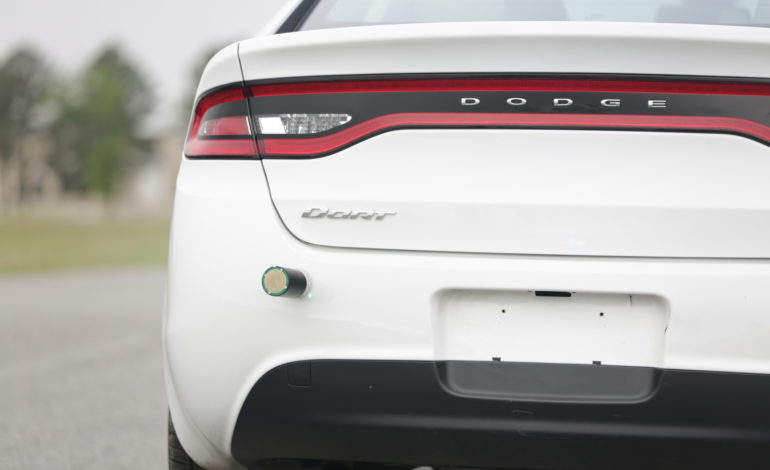 Nationwide, since 1979, police car chases have killed more than 5,000 bystanders and passengers. In Ohio, roughly 400 people were killed in high-speed police chases during the same period. Nearly 30 percent of those were passengers, and 4 percent either pedestrians or bicyclists.

Tens of thousands of more people were injured, as officers continued to pursue drivers at high speeds and in hazardous conditions — often for minor infractions.