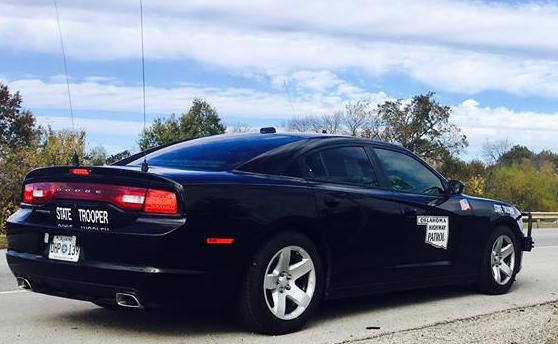 The new head of the Oklahoma Department of Public Safety defended the highway patrol’s pursuit policies this week in an interim study.

DPS Commissioner Tim Tipton, in his first week on the job, told lawmakers the agency must balance keeping a civil society by catching bad guys with protecting the lives of innocent bystanders, troopers and the suspects they chase, in that order.

Tipton said there is no “high-speed chase” mentality within the Oklahoma Highway Patrol; troopers set out to close the distance between their vehicles and the person’s they’re pursuing, then stop them with the appropriate use of force.

“You know, a lot of times, we hear the term that ‘the trooper started a pursuit.’ Well, the trooper didn’t start the pursuit, the criminal started the pursuit, and then the trooper had to make a decision on how to handle that, what’s the best way to apprehend that criminal,” Tipton said.

The study was requested by Rep. Ajay Pittman, who cited a law firm’s study showing police pursuits killed 52 Oklahomans from 2014 through 2018, four of them bystanders. An ongoing Tulsa World investigation has found 18 people have died during OHP pursuits in the last five years, with five people completely uninvolved.

Robbery suspect arrested after high-speed chase from Reno to Fernley