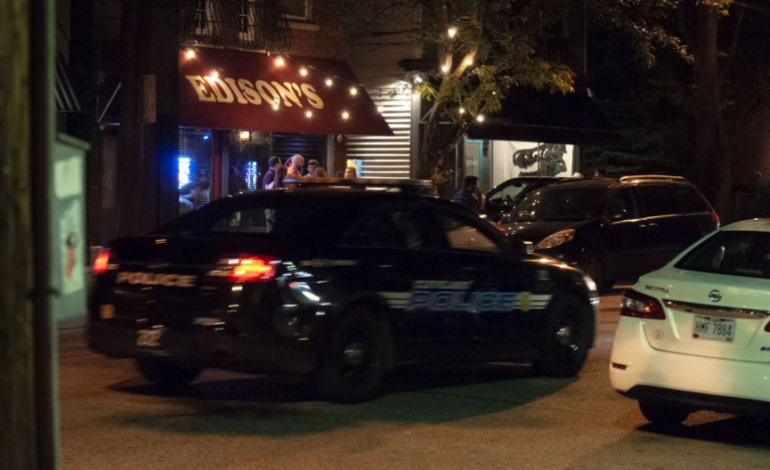 The question of when police should or shouldn’t pursue a suspect is again prompting calls for reform. New questions are being raised following a police chase in Cleveland that ended with a crash on Woodland Avenue.

“When I got to the scene, there were witnesses who said there were every bit of about 15 Shaker Heights police cars that descended upon this chase,” Griffin said. “I think it’s something that’s growing more and more dangerous.”

A past debate over police chases was sparked after the 2012 pursuit of Timothy Russell and Malissa Williams ended with 137 shots fired by police and the deaths of Russell and Williams.

Cleveland enacted reforms following that incident, including limiting pursuits to three vehicles and stricter safety standards during the chase.

DeWine, who was then the state attorney general, oversaw a highly critical review of the city’s pursuit of Russell and Williams and created an advisory group on police pursuits that circulated best practices.

But, according to Griffin, those recommendations haven’t gone far enough.

“If we don’t have universal standards, we are going to have tragedies like Tamia Chappman in East Cleveland,” Griffin said.

Chappman was killed in December at the end of a police pursuit that started in Cleveland and eventually crossed into East Cleveland.

The policies used for police pursuits in Shaker Heights and in Cleveland are similar. Both require commission of a violent felony to initiate a chase. Both limit the number of cars that can be involved in the chase; in Shaker Heights it’s three vehicles, in Cleveland it’s two. But more can join the pursuit with supervisor approval.

The suspects involved in the most recent incident stole a car on Kendall Road in Shaker Heights, near the Cleveland border, at about 6:45 a.m.

There were other options for pursuing the suspects in Cleveland, Griffin said, including using the city’s surveillance cameras and crime center.

“It could have been disastrous,” Griffin said. “If the wrong person was crossing the street at the wrong time.”

A spokesman for Yost’s office said the attorney general plans to let the governor’s Collaborative Community-Police Relations Advisory Board work with police departments on best practices for police pursuits.