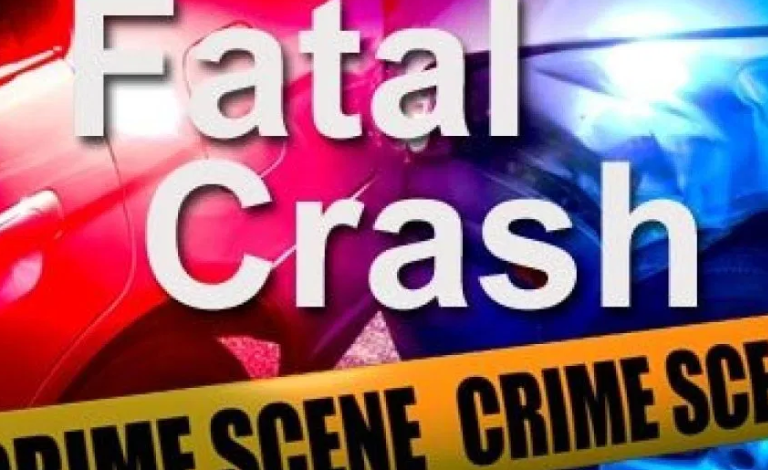 SHREVEPORT, La. (KTAL/KMSS) – One woman is dead, a man is at Ochsner LSU Health fighting for his life, another man is in serious condition and two others are being treated for injuries sustained in an overnight three-way crash in downtown Shreveport.

Brittney Foster, 23, was pronounced dead at Ochsner’s just minutes after midnight, and 32-year-old Robert Traylor was taken to Ochsner’s with life-threatening injuries, as were the other injured three injured people

A sixth victim was treated for minor injuries.

According to Shreveport Police, the crash on Crockett and Spring Streets was the culmination of a car chase that began Friday night when Bossier City police tried to stop a 1994 tan F-150 Ford pickup truck driven by Traylor for a traffic violation on Traffic Street in Bossier.

Traylor refused to stop, drove up onto I-20 into Shreveport, leading Bossier Police on a chase that went through the Highland neighborhood, and then back across Stoner Avenue into northbound Clyde Fant Parkway, until it left until it turned into oncoming traffic on Crockett, an east-bound one-way street.

The F-150 made it one block up Crockett where it T-boned a black Chevy Camaro driving northbound on Spring Street. The truck traveled on, hitting a concrete wall and the impact caused it to rest vertically against the wall with its grill impounded on the ground.

On impact, the black Camaro ricocheted into a white 2005 infinity which was stopped at the red light on Crockett Street.

Foster was in the F-150, as were the male and female who suffered non-life-threatening injuries. The male driver of the Camaro suffered head injuries and internal bleeding, while the woman driving the Infinity received minor injuries and was treated at the scene and released.

SPD Cpl. Angie Willhite, public information officer, said although Traylor has not been charged at this time due to his critical condition, but a vehicular homicide charge is pending, as well as possible kidnapping charges, along with other charges.

The accident remains under investigation.