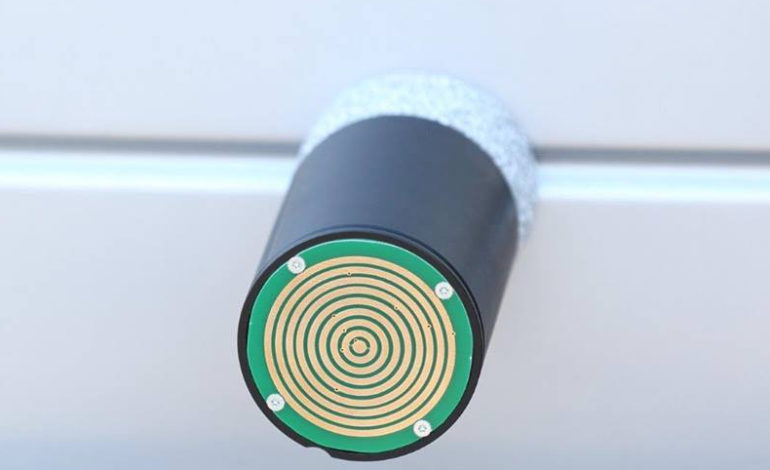 The new technology, which adheres a GPS tag sticker to a fleeing suspect’s vehicle, will allow officers to back off from chases, MPD said.

MOORESVILLE, NC — Mooresville Police Department is deploying a trial of new technology that it says will cut down on high-speed pursuits of fleeing suspects.

The StarChase mounted system will be installed in the grill of several MPD patrol cars, allowing officers to launch and affix GPS-enabled tags on the rear of suspects’ vehicles, allowing for real-time tracking.

Mooresville police are the first in the state using the technology, according to MPD Chief Ron Campurciani.

“When a pursuit or drive-off seems imminent, officers can deploy a Vehicle Mounted GPS launcher tag from their patrol vehicle instead of engaging in a high-speed pursuit. The vehicle data can then be monitored by law enforcement, even across jurisdictional boundaries,” MPD said in a statement.