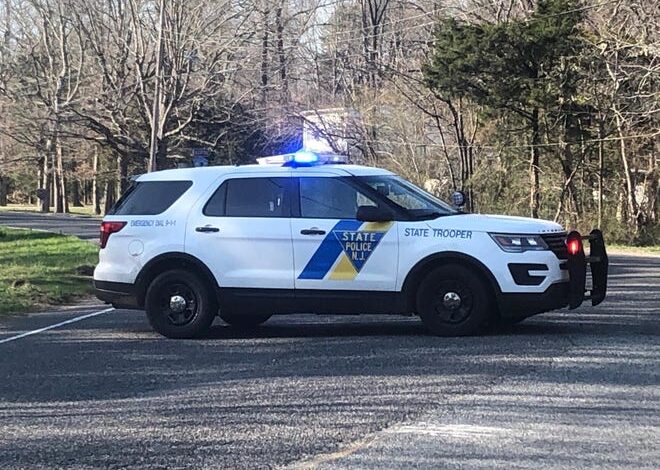 CAMDEN – A motorist’s lawsuit questions the use of spike strips by New Jersey State Police as a tactic to stop highway chases.

In the suit, Gregory Carlson claims he was driving on Interstate 295 in April 2019 when a state trooper ran across the highway about 50 feet in front of him, placing a spike strip intended to flatten a vehicle’s tires.

The strip apparently were meant to stop a “construction type pickup truck” being pursued by State Police vehicles on the northbound highway, says Carlson’s suit.

But the Delran man says his compact car, a Honda Civic, was the first to hit the spikes, which punctured his front left tire and forced Carlson to the road’s shoulder.