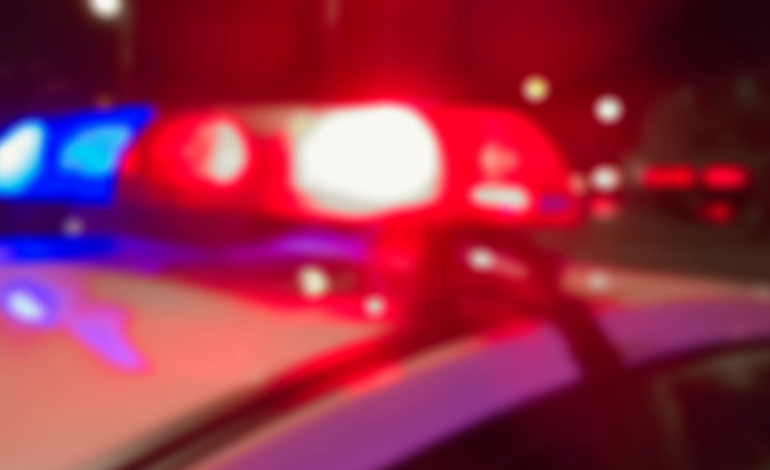 The Missouri Supreme Court has ruled that high-ranking officers in the De Soto Police Department should not be held liable in a lawsuit over a 2018 high-speed pursuit that led to the death of a 16-year-old girl.

After hearing arguments from attorneys representing Sgt. Dirk Helms and former Police Chief Joe Edwards on March 30 that the two should be dismissed from a wrongful death suit brought by Lillian Flath’s father, the state’s highest court handed down a decision on June 15 in favor of the police officers. The decision was written by Judge Paul Wilson; none of the other five justices filed dissenting opinions.

While the high court ruling does not dismiss Edwards and Helms from the wrongful death suit, it does prohibit the circuit court from taking any action against the two in the case other than to dismiss them from the case.

The girl’s father, Lonnie Decker of De Soto, filed a civil suit in April 2020 against the city of De Soto, Helms, Edwards, De Soto Police Officers David Krassinger and Adam Schuler, as well as Evan Trigg and Anthony Santiago – two De Soto residents who were involved in the three-vehicle accident.