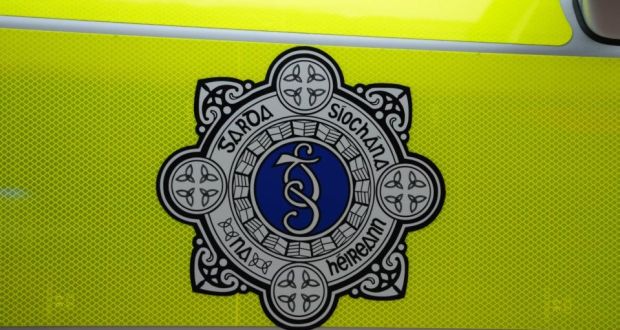 Revised Garda policy: ‘Pull back, it’s not worth the risk,’ members are increasingly being told

By Conor Gallagher, The Irish Times

Gardaí have expressed frustration at the frequency they are being ordered to call off vehicle pursuits of criminals.

There are now very few circumstances where gardaí will engage in a high-speed pursuit of suspected criminals, according to multiple sources.

This is due to a combination of factors, including a recently revised Garda policy on “managed containment” (the official term for vehicle pursuits), a lack of trained Garda drivers and control room operators and what is seen as an increasing aversion to risk among senior management.

“A lot of pursuits are just being shut down straight away,” said one Garda.

“It is something that has been noted by criminals, that if they drive down a wrong way road or through a housing estate, we won’t be allowed pursue them,” another said.

The managed containment policy was laid out in an extensive document published in 2019 by Garda headquarters.