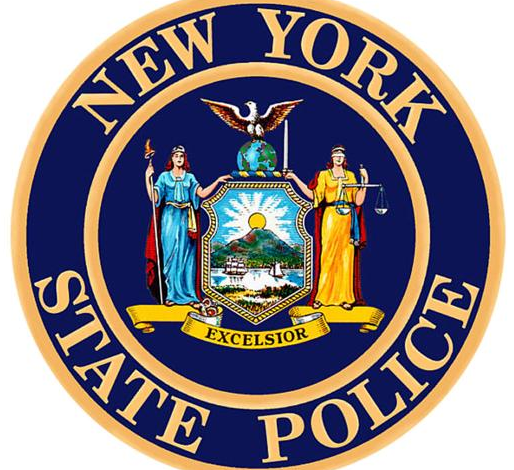 MASSENA — New York City men who fled a border patrol stop Monday sparked a multi-county car chase that ended with three arrests and police hauling 50 pounds of pot out of the car.

State police said they became involved in a pursuit after Nelson Reyes, 39, of New York City, fled a traffic stop with U.S. Border Patrol agents. State police from Troop B pursued the vehicle from Ellenburg to just south of Plattsburgh before terminating the chase.

The vehicle that fled was found by state police in Troop G as it traveled south on the Adirondack Northway in the area of exit 23. The pursuit continued to exit 16, where the vehicle stopped on the off ramp. Police said the three occupants fled on foot, but were arrested shortly after leaving the vehicle.

Jerson Norberdo, 29, of Bronx was charged with a misdemeanor count of resisting arrest, as well as a parole violation and being a fugitive from justice from Rhode Island.