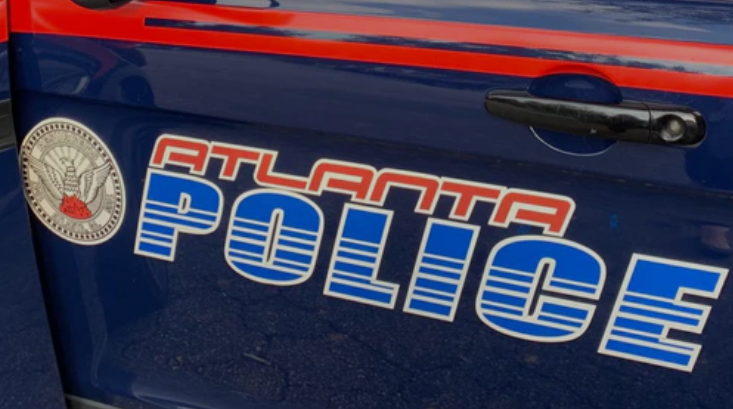 “Please know that I realize this will not be a popular decision; and more disconcerting to me personally, is that this decision may drive crime up,” Shields said in a memo to the department announcing the change. “I get it.”

The announcement follows several deadly incidents. Last month, two motorists — one on the way to pick up medicine for his disabled child — were killed when they were struck by a stolen car whose drivers were fleeing pursuit, Atlanta police said. A driver in a stolen vehicle fleeing police smashed into a woman’s car on New Year’s Eve, killing her, police said.

At a Friday news conference, Shields said the department’s greatest successes are not achieved through car chases while noting the risk to innocent motorists.

“We will rely on other techniques,” Shields said. “This has given me heartburn for some time. I would rather err on the side of safety, even if it does mean temporarily not being as active in a space as I think we need to be.”

While she noted that “an overwhelming number of crimes are committed where a vehicle is involved” and that significant arrests often follow zeroing in on a specific vehicle, other factors influenced the decision. Shields called the judicial system broken, saying suspects out on bond too often become repeat offenders.

“I don’t want to see us cost someone their life in pursuit of an auto theft person or burglar, when the courts aren’t even going to hold them accountable” Shields said. “How can we justify that?”

Following the December collision that killed Mark Hampton, 43, and Jermanne Jackson, 44, the Atlanta Police Department arrested Marguell Scott and Emmanuel Fambro, both 19, and charged them with murder and other crimes. Scott had been acquitted of a Fulton County murder in September and remained in custody without bond Friday on the more recent charges. The murder charge against Fambro was later dropped, although he still faces charges of obstruction, possessing a gun during the commission of a felony and gang participation, records show. He was freed on a $12,000 bond on Dec. 21, records show.

Fulton District Attorney Paul Howard responded in general terms to Shields’ announcement, saying in a statement to The Atlanta Journal-Constitution that his office is working with the Atlanta Police Foundation to improve the criminal justice system.

“I am not sure of the connection between police chase policies and a flawed judicial system, but I am sure that we will continue to listen to our partners and work with them to make it better,” Howard’s statement said.

The Atlanta Police Department previously updated its pursuit policy in September 2018. Shields said Friday that pursuits have long been part of police work.

“I’ve been on the force 25 years and pursuits have been going on forever,” she said.

Future changes may stipulate that only highly-trained officers can participate in pursuits, she said.

The previous policy allowed up to three police vehicles to join in a vehicle chase. Under that policy, officers were authorized to pursue a vehicle if a suspect had a deadly weapon, posed an immediate threat of violence to officers or others or if officers believed the suspect had committed or threatened serious physical harm.

Still, that policy had come under scrutiny and the recent incidents have given Shields pause.

“The pursuit itself just is not essential,” she said.

“Bravo,” said Joseph Pond, who lives in Cobb County. “Too many lives are lost over meaningless car chases.”

Chris Rich, who lives in Atlanta, was trying to make sense of the policy decision.

“This is pretty drastic,” he said. “If I’m a criminal, it’s open season. It’s going to impact all the law-abiding citizens. It’s worrisome.”

He understands where Shields is coming from, though, and wishes the police department felt more support from other agencies. He knows several police officers and worries about morale.

“We’ve got these guys working hard, trying to make our streets safe, and then you’ve got this revolving door with these repeat offenders,” Rich said. “I just cannot understand why the mayor’s office is not putting more pressure on the DA’s office or the judicial system. There needs to be a unified front.”