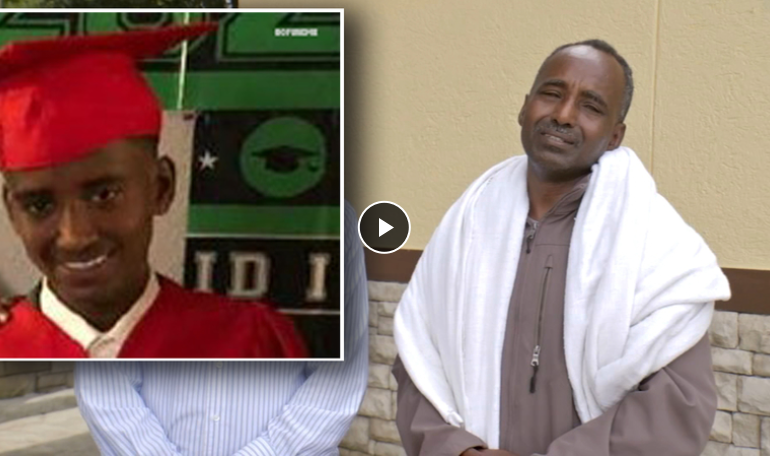 Three Houston valet workers are dead after a suspect involved in a police pursuit struck them “at a very high speed” Friday night.

An officer saw the vehicle “doing donuts in a private parking lot” at about 10:30 p.m. local time, before the driver drove eastbound and, with the officer in pursuit, then “accelerated at a very high speed,” striking the victims before crashing in a ditch, Yasar Bashir, an assistant chief with Houston Police, said at a press briefing late Friday.

The victims, whose names were not released, were pronounced dead at the scene, while the driver and his passenger were transported to a hospital, said Bashir. He noted they sustained non-life-threatening injuries and that the driver’s potential impairment was being investigated.